“While people talk about debt and equity separately, for us this is a risk-adjusted investment in real estate”

APG’s Kanters talks real estate debt
Patrick Kanters, global head of real estate and infrastructure at APG Asset Management, told affiliate title PERE that the Dutch pension fund manager can allocate up to 5 percent of its portfolio into real estate debt, which it views as more “tactical” in nature. In an interview for members of the PERE Global Passport, he said the investor is actively looking at construction and development loans for housing schemes in markets like Europe and Australia where traditional lenders are more reluctant to finance property developments.

“The investments that we are targeting there are really to provide for equity-like returns, so it’s higher-yielding debt with an often lower-risk profile,” Kanters explained. APG began investing in real estate debt more than seven years ago in Europe and the US before expanding into the strategy in Asia through a partnership with Australian lender MaxCap Group in 2019.

Aukera goes again
During a Real Estate Capital interview, Antje Bonnewitz, investment manager at German property finance boutique Aukera Real Estate, said the “current favourable macroeconomic conditions for real estate debt” give the company confidence that it can raise €350 million for its second real estate debt fund over the next 12-15 months. Just one year after its creation, the Essen-based company has raised €695 million for its first real estate debt fund and is already fundraising for its second strategy, having secured a €66 million capital commitment from a German insurer. This fundraising drive is testament to the growing investor interest that managers like Aukera see in the asset class at this stage in the cycle.

New players in North America
There was also evidence from the North American market in the last week that investors are clamouring for real estate credit strategies and that demand is bringing new managers to the space. Two firms, Toronto-based Slate Asset Management and New York-based Asia Capital Real Estate, both closed their debut credit funds last week. Slate closed Slate Real Estate Capital I on $600 million, securing commitments from global institutional investors as well as a preferred equity investment from Goldman Sachs Asset Management. The vehicle will issue bridge and transitional loans and acquire existing notes and debt securities. 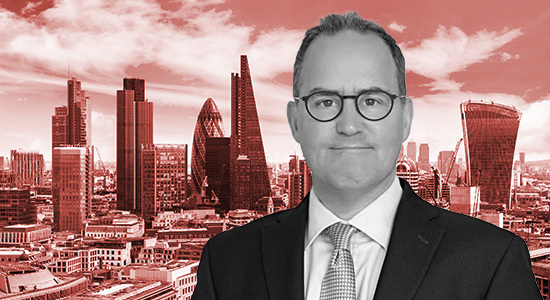 Nuveen hires Hansell from Cairn
Investment manager Nuveen Real Estate has made a key hire for its European lending business. It has appointed Peter Hansell [see his LinkedIn profile here], formerly head of real estate debt at London-based alternative credit manager Cairn Capital, as senior director [see the announcement]. Hansell, who had been with Cairn since 2008, will focus on debt investments, including the origination of new opportunities and the management of Nuveen’s continental Europe and UK debt strategies.

Hansell, who prior to Cairn worked for investment bank Lehman Brothers, was active in Europe’s non-bank real estate debt industry at a formative time for it, in the wake of the 2007-08 global financial crisis. At Cairn he helped to oversee the real estate credit platform’s shift in focus from post-crisis restructuring to originating new debt. In 2016, he launched Cairn’s first dedicated commercial real estate debt fund. At Nuveen, he is now part of a European debt platform, led by Christian Janssen, with €4.5 billion under management and which originated around £500 million (€585 million) of new loans in H1 2021. 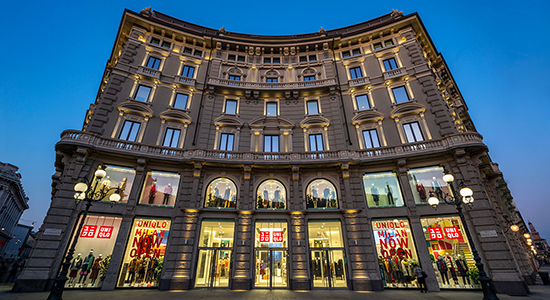 The financing was structured as a green loan, according to the Loan Market Association’s Green Loan Principles. The LEED Gold certified asset, located in Piazza Cordusio, in the centre of the Italian city, was subject to an intensive capital expenditure programme between 2016 and 2018, according to Hines.