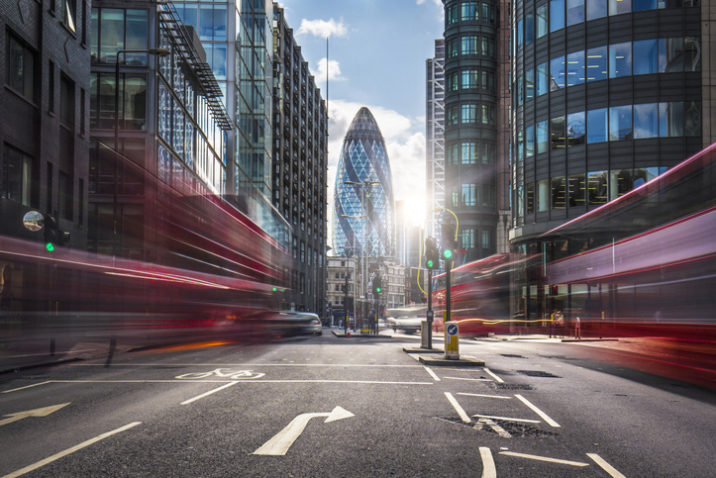 Although real estate debt is more expensive for borrowers, financing remains widely available in the UK from more than 400 active lenders, according to property consultant Savills.

Speaking at the company’s 34th annual Financing Property presentation in London on 8 June, its head of valuation for the UK and cross-border, Nick Harris, said most real estate remains financeable, despite the current economic backdrop.

“The cost of debt is increasing, but it is very clear that it is the availability of this debt, and therefore liquidity in the market, that is far more important to a healthy, functioning property market than the cost,” Harris said.

The rising cost of debt comes as yields are historically low, meaning the all-in cost of credit is comparable to prime entry yields for many markets in the UK and continental Europe, Harris noted. “We see there is virtual parity now between those debt costs and prime yields in the City of London and in markets such as Milan,” he said.

“For those investors that are focused on cash-on-cash returns, the rising property cost is already starting to have an impact,” he continued.

However, Harris argued that borrowers will adapt to the new interest rate environment as they have in previous cycles. “We have had around 13 years of close-to-zero interest rates. We have now had four successive rises bringing us to the highest level since 2009. But consensus of the forecasts is still that rates will remain below 2 percent… which is still incredibly low by historical standards.”

The number of active lenders recorded by Savills has increased from 240 in 2018. The growth is largely due to the increase in non-bank lenders including specialist lenders. Banks make up less than half of the active lenders by number but are still the dominant players in the property finance market, Savills added.

“There is increased competition in the market from a very diverse lending pool,” Harris said. “The debt markets are becoming more complex, and it is likely debt advisory as a function will grow in the coming years as non-banks continue to gain market share.”

He added that borrowers need to consider several factors when deciding which organisations to take loans from. “Banks are typically cheaper, but if you are seeking higher leverage, perhaps the non-bank route makes sense. Similarly, in flexibility around loan lengths and repayments, banks typically win out. But for a covenant-light lending deal, non-banks can be the way to go. What is clear is that virtually everything is financeable, at a price.”

Harris added that lenders face a range of challenges in today’s market. “The market has shorter lease terms than previous cycles. There is difficulty around gaining transparency around turnover rents. More operational assets need to be financed, which are more closely linked to the skill of the borrower or the operator. And there is the challenge of forecasting future capex in relation to ESG.”