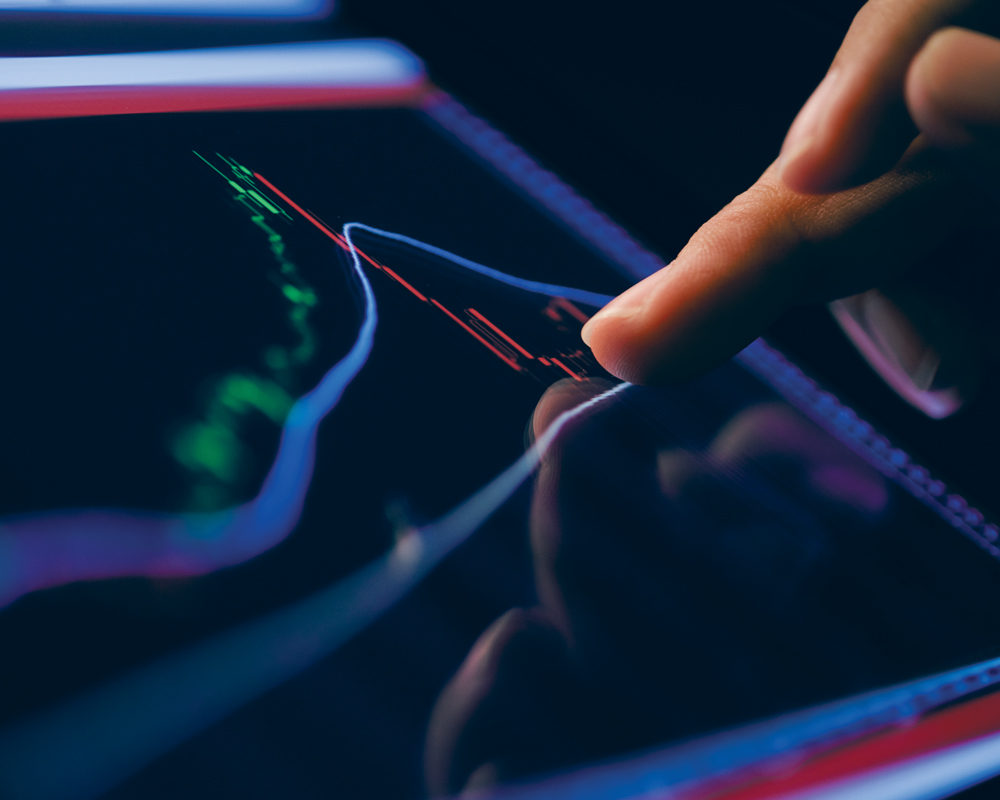 It has been a long time coming, but Europe has finally seen its first major commercial real estate loan using the Sterling Overnight Index Average benchmark as an alternative to the London Interbank Offered Rate. The transaction, involving lender Deutsche Bank and borrower Kennedy Wilson Europe, could be a gamechanger for the property finance market.

It is anticipated that many property deals will follow this year using SONIA, although the sector has some catching up to do with other financial markets.

Deutsche Bank and Kennedy Wilson announced their “collaboration” in November – more than two years after the July 2017 confirmation by the UK’s Financial Conduct Authority that LIBOR would be phased out by the end of 2021.

The Bank of England responded immediately with a white paper offering up SONIA as an alternative.

Since then, SONIA has become the norm in new issuance of floating-rate sterling bonds and securitisations. There are now liquid markets for swaps and futures based on SONIA. The corporate lending market is seeing greater use of the overnight rate after it was referenced for the first time in June 2019 in a loan by UK bank NatWest to transport company National Express Group.

Momentum is clearly gathering for SONIA as the favoured sterling risk-free rate. With the belated breakthrough in real estate, the market is now at a “tipping point” according to Joshua Roberts, associate director of risk management advisor Chatham Financial.

“I am aware of a number of other commercial real estate investors who are looking at SONIA loans right now,” he says. “I think we will see a spate of those in early 2020.”

Yet even now, there are many new real estate and corporate loans still benchmarking LIBOR. This prompted the Bank of England and the FCA, in January, to bring forward the cut-off point for sterling issuance of LIBOR-based loans to September 2020.

“Even if you are ready as a bank, you have then got to find the right borrower as well who is comfortable to move,” says Clare Dawson, chief executive of finance industry body the Loan Market Association. “I think that is why people are still doing deals written off LIBOR. “But if you are continuing to write loans off LIBOR, you must ensure you have got very well thought through fallbacks or the ability contemplated in your document to move away from that benchmark to another. That is something we have been working on in terms of documentation.”

Dawson also highlights a lack of awareness among borrowers about the end of LIBOR, which makes Kennedy Wilson’s decision-making all the more noteworthy. When it came to refinancing Ditton Park, the now-revised December 2021 deadline was uppermost in the mind of Katie O’Neill, managing director at Kennedy Wilson Europe.

“Increasingly, we focus on the risk of having to move to a new base rate during the term of a facility and we do not feel the LMA standard language of LIBOR replacement provides enough certainty,” says O’Neill. “As such, we were happy to use the preferred replacement rate, SONIA, upfront for the first time. We have a good relationship with Deutsche Bank and a strong internal debt and treasury team, which made the process of agreeing new mechanics relatively straightforward.

“The key advantage was certainty in avoiding the midterm change to reference rates. In working together with lenders, who are under increasing pressure from regulators to adopt SONIA, we are accessing competitive pricing. It is worth noting that the hedging market is not particularly deep for SONIA products yet, but we expect this to improve as the market matures.”

The hedging issue is widely acknowledged as one of the reasons behind real estate’s hesitant adoption of SONIA so far. Another stumbling block has been structuring an overnight rate, such as SONIA, so that it incorporates a term rate – arguably the main requirement of real estate. For all its well-documented faults, the various maturities of the LIBOR curve provide the certainty of cashflow required by borrowers and lenders alike.

For Deutsche Bank and Kennedy Wilson, the solution was a loan that references a compound average of SONIA set in arrears with a five-business-day lag. This appears to signal the way forward for new real estate loans. Dawson also refers to a “general convergence” around using both a compounded SONIA and a lag mechanism in the corporate loans market.

“What everybody wants is a fair spread that minimises value transfer”

However, a more daunting challenge lies in amending existing loans because, unlike LIBOR, SONIA does not include a banking sector credit premium and therefore tends to be lower.

Consequently, says Chatham’s Roberts: “You cannot just swap a loan that is on LIBOR over to SONIA because there is going to be value transfer. What everybody wants is a fair spread that minimises value transfer. But getting that right is not trivial. Determining what that spread should be is the major economic point of contention between borrowers and lenders.”

Much will depend on the outcome of a Bank of England consultation on the criteria for an equitable credit adjustment spread in the transitioning of LIBOR legacy deals. At the time of publication, the consultation, by the Bank’s Sterling Risk Free Rate Working Group, was due to close in February.

As difficult as this all sounds for bilateral loans, the experience to date from the corporate lending world is that the shift to SONIA is even more fraught for lenders in club and syndicated deals – new or legacy loans. “You have to be comfortable that the other banks are in the same place as you are, which is why I think it is taking longer for the syndicated market to move than on a bilateral basis,” says the LMA’s Dawson.

Given the importance of syndication and commercial mortgage-backed securities, it is no surprise that the Commercial Real Estate Finance Council Europe is examining whether there might be ways to effect a more co-ordinated approach to the LIBOR transition.

“Once the market figures out what to do with the spread adjustment, it could be a very rapid transition,” says Peter Cosmetatos, CREFC Europe’s chief executive. “And actually, I would not expect anyone to be writing LIBOR loans after that. The syndication market can just shift, almost from one day to the next, and once that happens, it obviously works for the securitisers as well. As soon as you’ve established what your new loans should look like, transitioning existing deals might also suddenly be a lot easier.”