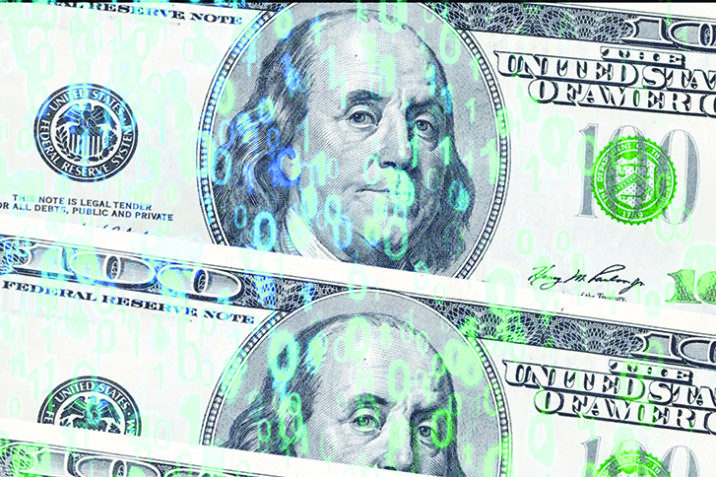 German bank pbb Deutsche Pfandbriefbank has significantly increased its volume of new real estate financing business in the US market, while taking a cautious approach to lending against UK properties.

The bank grew new business volumes in the US to €660 million in the first six months of the year, which represents a 41 percent increase year-on-year.

In contrast, the bank remained cautious about the UK, another of its key foreign markets. Although new lending in the UK in H1 increased by 8.6 percent year-on-year to €324 million, new UK business was down 39.8 percent compared with the first half of 2017, when pbb provided €585 million of new loans in the country. By the bank’s own admission, it is taking a cautious approach to the UK due to uncertainty surrounding Brexit.

Charles Balch, head of real estate finance for pbb’s international clients, told Real Estate Capital that the US expansion has been a “timely step” as the bank can now compensate for its lower business in the UK as a result of Brexit uncertainty. “We want to stay in the UK, but our approach there is even more selective now,” Balch said.

Pbb resumed activities in the US during the second half of 2016, with the aim to expand beyond its core European market. Since then, it has grown significantly in the region, with the US currently accounting for 15 percent of its total new lending volumes.

The bank initially focused on taking participations in syndicated real estate loans against properties located in New York, Boston and Washington, DC. It now covers all seven US ‘gateway’ cities and originates loans directly. It established a representative office in New York in the summer of 2018.

“As a major real estate lender, you do not want to leave out the biggest commercial real estate market in the world,” Balch said. “Also, our clients in our European business kept asking for funding for US transactions.”

Balch explained that margins are still “attractive” in the US compared to Europe. Another lender with a German bank, Sebastian Vetter, the new head of finance at DekaBank, recently told Real Estate Capital that senior debt against core assets in the US is priced at around 140-150 basis points, which compares with loan margins of below 100bps in Germany or France.

Pbb’s US portfolio is currently dominated by office properties. “Our second focus is multifamily and we are lending in a very targeted way to retail properties with logistics and mixed use properties making up for the remainder,” Balch said.