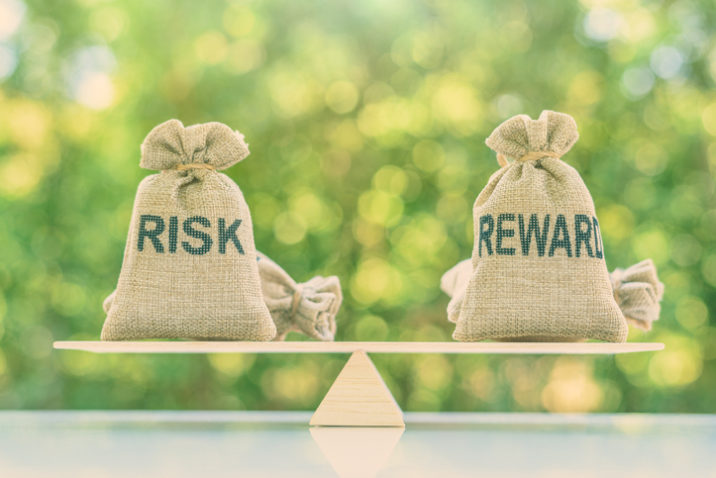 Just when hotel investors and creditors thought the worst of the pandemic was over, a second surge of covid-19 infections across Europe has brought back travel restrictions and dealt a blow to any hopes of a near-term revival.

In Spain, incidences of the virus tripled in just two weeks from 8.76 cases per 100,000 people on 3 July to 27.39 cases by 26 July. This prompted the UK to reintroduce a 14-day quarantine for travellers arriving from the country. In neighbouring France, the number of infections rose by 1,392 on 29 July, the highest daily increase since 26 June. The figure was above the previous week’s daily average of 980 and almost double May’s daily average of 715. In Germany, the number of new cases climbed past 800 on 24 July after several weeks of hovering between 300 and 400. Meanwhile in Belgium, there was a 71 percent increase in the seven-day average number of infections between 17 July and 23 July, up from 163 new cases a day to 279.

All this makes the flurry of announcements by real estate managers and lenders about raising and deploying capital for hotel investments compelling reading to say the least. The message from the capital markets – as of a few weeks ago, at least – was that Europe’s hospitality sector was at or near the start of its recovery. Furthermore, given the opportunistic nature of much of this money, the clear consensus was that the recovery would be V-shaped.

Meanwhile, Dusseldorf-based lender Caerus committed a €120 million development facility for the construction of a luxury hotel in Vienna. Earlier this month, Cale Street Investments and Crosstree Real Estate Partners provided finance to UK-based hotelier Shiva Hotels for the development of another high-end hotel in London.

Before that, managers Henderson Park and Hines acquired a portfolio of five hotels on the Greek island of Crete. On the debt side, Amsterdam-headquartered PPHE Hotel Group in mid-April secured a £180 million (€206 million) syndicated facility for the construction of a London hotel from Israeli lender Bank Hapoalim, one of the few deals within the sector announced by that time since the start of the pandemic.

The bets being placed are mounting. But, although they point to a growing conviction that the nadir of the European hotel investment sector is close, many lenders are still bearish. Creditors, generally speaking, await greater, more sustained signs of recovery. Since travel restrictions and lockdowns were lifted in Europe, the region’s hotels have seen increased occupancy rates, but these are still low compared with pre-covid levels. According to hotel consultancy STR, occupancy was down 72.8 percent in June to 21.6 percent compared with the same month in 2019, while the average daily rate was down 34.8 percent to €83.69. These figures are up from levels seen in April and May, but are still some way off anything resembling buoyant.

German lenders speaking to Real Estate Capital in the last fortnight said they were not writing off the sector for now. One hotel borrower said finance for hotels was scarcer and more available from debt funds than from banks, but that non-bank lenders were being highly selective when it came to financing.

Most of the impetus in the space is visible in the real estate equity arena, which makes sense. Equity is traditionally the first player in distressed scenarios, after all.

Ultimately, pricing is key and, in this regard, today’s European hotels picture provides reasons to be opportunistic and cautious. Discounts are expected, but the degree to which they are underwritten by equity players like Schroders, Azora or Henderson Park will go some way towards determining the levels at which lenders will be willing to engage. It will be their meaningful engagement that will demonstrate whether the sector has truly passed through its pandemic-related slump or if its nadir is still on the way.