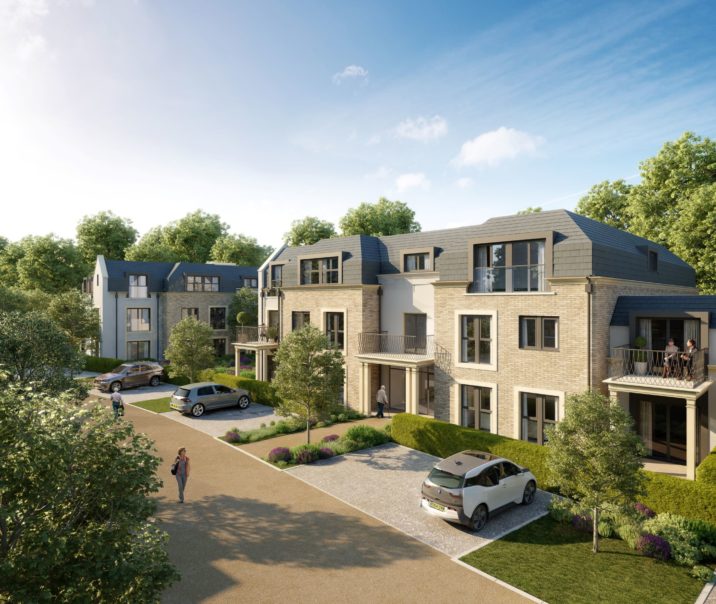 A lack of retirement accommodation for the rapidly ageing UK population was cited by Silbury Finance, the UK residential development lender, as a key factor behind its decision to write its first loan in the country’s senior living sector.

On 15 February, the lender, which launched in January with backing from US private equity firm Oaktree Capital, announced it had provided a £47 million (€54 million) loan to a joint venture, formed in August 2019, between UK luxury retirement village provider Audley Group, asset manager Schroders Real Estate and UK investor Octopus Real Estate, to fund the development of a 74-apartment retirement village in Cobham, Surrey.

Alongside equity investment from Octopus and Audley, the 26-month debt facility will fund the third project undertaken by the JV, which was formed to develop four luxury retirement villages across the UK with over 500 units in total, representing a total value of £400 million.

Audley Fairmile, due to be completed within the next 24 months, will be operated by the Audley Group. It will comprise two-bedroom apartments, plus facilities including a pool, gym, restaurant and bar bistro. Residents will also have access to support services through Audley Care.

The retirement living sector in the UK has significant potential, with demand driven by a rapidly ageing population, according to Gavin Eustace, founding partner of Silbury Finance.

“The undersupply of high-quality retirement housing in the UK, especially when compared to the US, Australian and New Zealand markets, leads to a strong demand for senior living facilities in the country,” he told Real Estate Capital. “Therefore, there is a chronic need to continue building appropriate senior housing, especially as this demographic group continues to grow.”

The reluctance of traditional lenders and debt funds to underwrite mid-size development loans for developers in the country’s nascent sector, added Eustace, also boosted the lender’s appetite to back it. “Retirement living is a comparatively new sector in the UK, with low penetration levels,” he said. “Traditional lenders can be slow to recognise new sectors, which creates a funding gap.”

On its willingness to provide finance to the Audley Fairmile scheme more specifically, Eustace highlighted the sponsors’ quality. “Audley and Octopus are top-tier partners, who have a strong track record in the sector,” he said. “We also feel the location and product are particularly compelling.”

Gary Burton, chief financial officer with the Audley Group, said the sector’s resilience during the pandemic strengthened his organisation’s confidence. “The strength of the retirement sector has never been more apparent than in the last year,” he said. “While the pandemic has negatively affected many real estate asset classes, retirement villages have never been in more demand. The model has proven hugely effective at keeping older people safe and supported in their own homes.”

Silbury was launched last month by Matthew Pritchard, formerly head of European real estate debt at asset manager Man Group, and Eustace, former head of residential development at Octopus Real Estate. The firm is aiming to lend £500 million in loan deals in the UK by the end of the year and up to £3 billion over the next six years.