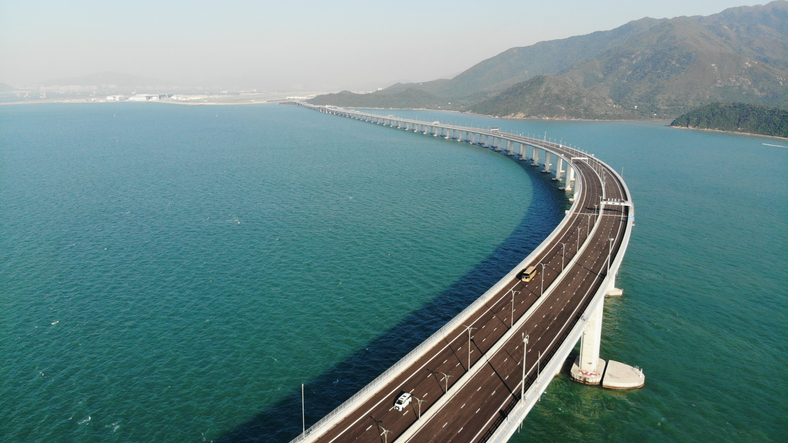 If everybody is talking about alternative real estate, is it really ‘alternative’ anymore?

According to Savills, more than 36 percent of the €347 billion that was invested in European commercial property last year was outside the mainstream segments of offices, industrial and retail. The broker also reported that at the last market peak, in 2007, alternatives had accounted for just 15 percent.

It is difficult to ascertain how much debt is being provided against alternative assets. But throughout the property lending industry, the talk is about getting to grips with underwriting real estate that is managed by professional operators, as is the case in most non-mainstream sectors.

Lenders still view some alternative sectors as more fringe than others. Few would balk at financing a hotel, for instance, and many consider the institutionalised student housing sector a sure bet. But borrowers will tell you that sourcing debt in less mature sectors, such as build-to-rent apartments or retirement housing, can be a challenge.

Less mature parts of the market remain illiquid and reward those lenders with a greater appetite for risk. Although alternative real estate is the subject of many conversations across the property lending industry, the appetite varies by sub-sector. This is mainly because there is a lack of data in emerging segments, such as private rented housing in the UK or continental Europe’s nascent co-living space, which means underwriting assets can be too much of a challenge for some lenders.

However, the conversation among debt providers is shifting from whether an asset sits within traditional mainstream or alternative categories to whether it will benefit from changing patterns of tenant demand and whether its operator is experienced and its business plan robust. The real-estate-as-a-service trend is shaping the entire industry. Even in the offices sector – the most core part of the market – flexible workspace providers are running assets more like hotels than traditional offices.

If you missed our Deep Dive on financing alternative real estate, click here to read it. In the feature, which is also the cover story for our autumn magazine edition, Alicia Villegas speaks to lenders, borrowers and advisors on how attitudes to underwriting alternative properties are changing.

Rob Martin, research director of LGIM Real Assets – insurer Legal & General’s investment management arm and a firm that has increased its exposure to this kind of real estate – says lenders are clearly interested in better understanding alternatives. This, he argues, is a good indicator that there will be greater debt liquidity in this space.

Alternative real estate is rapidly moving towards the mainstream of investment in bricks and mortar, as the way we all use commercial property evolves. As lenders get to grips with underwriting operational cashflows, debt will follow.