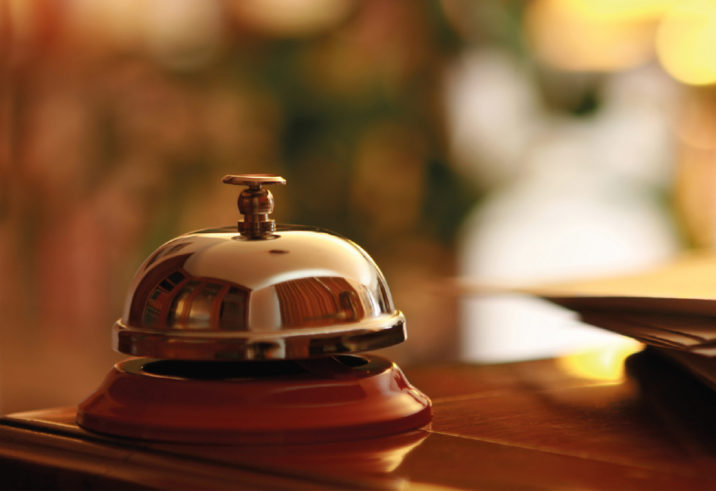 As Europe’s tourism market prepares to reopen, there is light at the end of the tunnel for the hotel industry.

However, market participants predict it could take three to four years for a return to 2019’s income levels, meaning most bank lenders are reluctant to provide new loans in the sector. Those banks that do continue to finance hotels are conservative and selective in their lending. Loan-to-values have been generally reduced to 50-55 percent on average and margins are up by 150-200 basis points from pre-covid levels, according to sources.

In the UK, most liquidity falls in the £50 million (€57 million) to £100 million loan size band, according to the UK Hotel Lending Report 2020, published by The Business School at City, University of London and hotels specialist Berkeley Capital Group in February.

But amid widespread caution, the hotel lending market has begun staging a moderate comeback. During the first half of 2021, there has been evidence of financings by banks and non-bank lenders alike.

Speaking to Real Estate Capital in May, Louise Gillon, head of hotel finance at Leumi UK, says the bank scrutinises assets’ historic cashflows to determine the terms on which it is prepared to write hotel finance. “Since we do not know yet when things will get back to normal, we have to structure loan deals assuming there is going to remain some level of disruption.”

Recent deal examples, says Rob Stapleton, head of hotel capital markets at real estate consultancy Savills, show there is some lending appetite in the market, but he says overall financing remains muted: “Much debt capital is saying ‘we are here to do deals’, but funded deal volume is still very low.”

One factor limiting the abundance of financing deals is that borrowers have not yet had to resort to “the more expensive debt capital from non-bank lenders”, says Stapleton. “So far, banks have been granting borrowers forbearance but, as we move through this year, we are likely to see more of that refinancing pressure mount and that is when we will start to see more refinancing deals.”

Chris Gow, head of debt for consultant CBRE’s operational real estate team, adds: “Much of the new alternative debt capital is sitting on the sidelines looking for the right place to go and for the gap between what borrowers want to pay and what lenders want to lend at.”

Non-bank lenders might be willing to fill the gap left by banks, but their pricing is expensive for borrowers, says Andrew McMurdo, head of debt advisory at Savills. “They are typically looking for an 8-9 percent debt IRR in the space, which means the coupon being charged on the loan is 5.5-6.5 percent, which is expensive money for borrowers, who are used to paying 2 percent.”