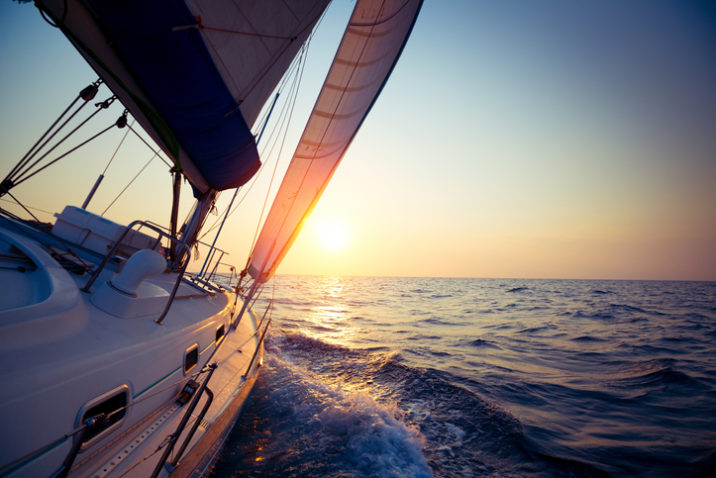 Real estate continues to be an attractive asset class for family offices, but commingled real estate funds remain a hard sell unless managers can offer lower fees and build trust, according to a survey conducted by Family Office Real Estate Magazine.

Many family offices planned to add to their real estate portfolios, with 43.68 percent of respondents expecting to increase allocations in 2019, according to the survey. By comparison, just 10.34 percent intend to decrease allocations and 45.98 percent aim to stay the same, due largely to cycle uncertainty. Like many institutional investors, family offices have found favorable returns in the asset class – they reported a 14 percent average return in 2018 and expect the same in 2019.

However, these investors place a heavy emphasis on personal relationships and low fees, explained DJ Van Keuren, a family office executive and founder of Family Office Real Estate Magazine. He interviewed more than 100 family offices for the survey, which he claimed is the largest study on family office real estate investments ever conducted.

None of the survey participants selected crowdfunding as an investment vehicle that they would consider in 2019. Van Keuren attributes this lack of interest to its absence of relationships, as the crowdfunding model often relies on a large base of anonymous or new investors. By contrast, 16.82 percent expected to co-invest with another family office – the third most preferred investment method.

Meanwhile, 45 percent of respondents showed an interest in non-traded REITs for 2019. Direct real estate deals were the second most favored investment model, with 29.55 percent of respondents showing an interest. Direct real estate deals, in which a family office might partner with a local operator, continue to be popular because of how fee-sensitive family offices are, according to Van Keuren. On the other hand, only 11.36 percent of family offices planned on investing in private equity real estate funds in 2019. Funds of funds are automatically written off due to double fees, Van Keuren added.

He believes fund management fee contention has been a primary driver in the popularity of direct real estate over the last few years. The pain of management fees is acute, with 64.71 percent of family offices saying they were “very concerned” and 20.59 percent “somewhat concerned” about fund-level management fees. Only 11.76 percent of respondents stated that fees were negligible for attractive returns.

In a market expansion, family offices might profit from direct deals. However, once the market turns and direct deals sour, Van Keuren expects many investors will decide that the expertise that comes with commingled funds will be worth the management fees.

Managers seeking commitments from family offices may find more success by emphasising their high level of due diligence and putting effort into building long-term relationships, according to Van Keuren. Some firms win over family offices by agreeing to show families direct real estate deals in exchange for a fund commitment. Many families want to see dealflow, but do not have the resources in-house that can match the sophistication of a manager. On the relationship front, Van Keuren recommends managers present a clear and simple investment story.

Multifamily residential was the most attractive property type for 2019, with 77.7 percent of families indicating interest, likely because the investment strategy is one that is easy to understand, Van Keuren explained. Industrial properties and hotels followed, with 38.8 percent and 27.7 percent showing interest, respectively. In that regard, “family offices are more like retail investors than institutional investors,” he told Real Estate Capital‘s sister title PERE.