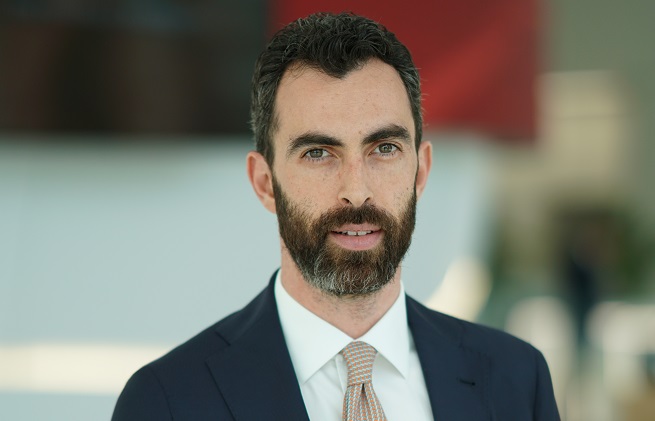 Generali Real Estate, the property asset management arm of the Italian insurer, has launched its first vehicle to invest in commercial real estate debt across Europe.

The fund, launched in May and through which Generali has raised about €1 billion from the different insurance companies of the group, will be open to third-party investors in the near future, with the aim of raising an additional €500 million within the next two years, Nunzio Laurenziello, the firm’s head of debt investments, told Real Estate Capital.

Generali’s strategy aims to reach an overall exposure to commercial real estate debt in the region of €3 billion within the next three years, Laurenziello added.

“We will look to attract institutional investors or insurance companies seeking steady and secure returns,” Laurenziello said. “In this respect, commercial real estate debt comes with a substantial degree of downside protection, provided that the sponsor or equity investor absorbs the first loss in a falling market.”

The Luxembourg-based vehicle, dubbed Generali Real Estate Debt Investment Fund (GREDIF), will invest in senior property loans across Europe within a three-year investment period, with the possibility to allocate up to 25 percent of the capital raised in mezzanine and junior debt. The fund’s strategy will see Generali lend against core, core-plus and value-add risk profiles, across a range of different property types, including office, logistics, retail and student accommodation.

“The target return of the fund will be aligned with other European senior debt vehicles,” Laurenziello said. Targeted returns for vehicles with similar strategies, such as senior debt funds of AXA, Amundi or AEW and Ostrum, are in the range of 2-2.5 percent.

“In order to meet GREDIF’s investment target return, we will be more focused on core-plus and value-add projects having also the possibility to invest in mezzanine and junior loans,” Laurenziello said.

Through the fund, Generali has already deployed €120 million of capital across three deals, while the firm aims to deploy up to €400 million by the end of the year. Investments will be made “all over Europe, to avoid any country risk”, Laurenziello said, favouring those markets in which the firm has equity teams on the ground, such as Italy, France, Germany, Spain, Benelux, Austria and Central Eastern Europe.

“We will also explore opportunities in the UK and the Nordics, but our focus will be in the markets where we already have teams in place, to capitalise on their experience on the equity side and assess risks of the underlying assets,” Laurenziello said.

The firm, which managed around €30 billion of property assets as of year-end 2018, has previously lent against property on an “opportunistic basis” but not through a debt platform as is the case now, Laurenziello said.

“This is a good time to enter the debt market due to the abundance of lending opportunities in Europe offering a strong relative value and attractive risk adjusted return,” Laurenziello explained.

“According to independent researches, in Europe more than €500 billion in commercial real estate debt is expected to mature in the next four years, and 35 percent of expiring mortgages won’t be able to be refinanced by traditional lenders. This shifting dynamic creates a big window of opportunity of alternative lenders.”

In May, REC’s sister publication PERE reported Generali would launch nine property funds this year, one of which is this property debt vehicle, in a move that will see the firm increase its third-party capital from around 6 percent to 10-15 percent over the next three years.

“We are transforming the business model, from one where nearly all of the capital for property was invested for the group, to one with a growing percentage invested for third parties,” Aldo Mazzocco, chief executive of Generali told PERE at the time.