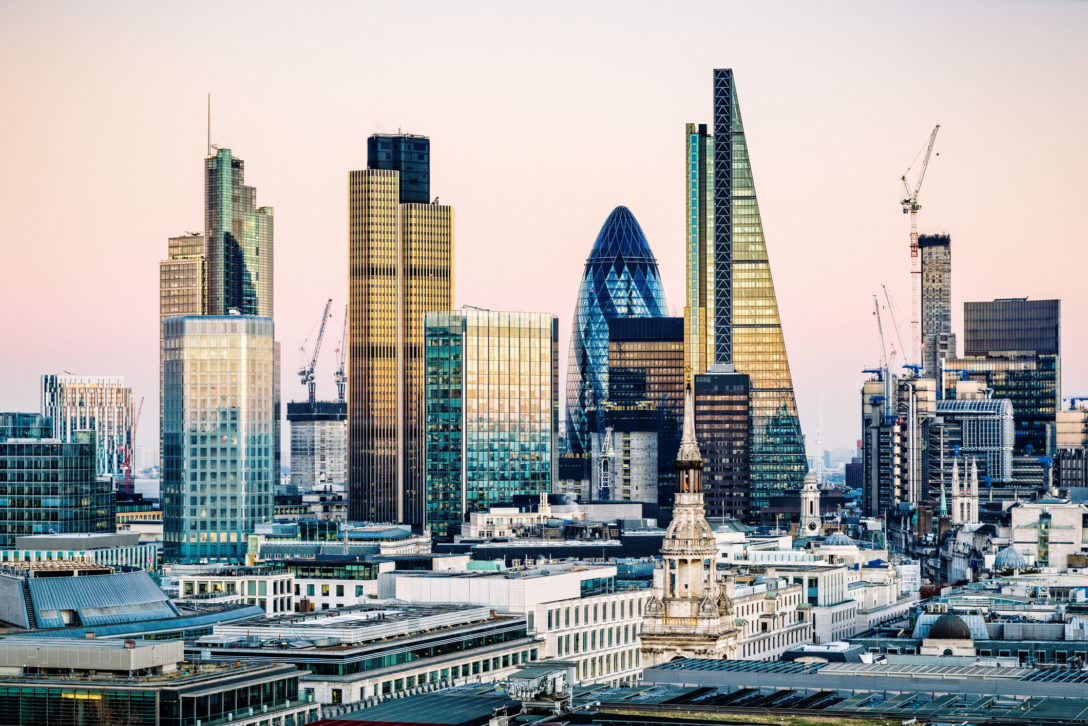 Real estate lenders in the UK will face increased requests from borrowers for leniency on debt terms ahead of the next quarterly rent and interest payment dates in June and July, debt specialists have predicted.

The specialists were speaking at a webinar hosted by industry bodies the Commercial Real Estate Finance Council Europe and the British Property Federation, conducted on 23 April.

The participants argued the 24 June quarter rent day in the UK will reveal the extent to which occupiers’ businesses have been affected by the lockdown, resulting in increased requests for interest payment holidays and covenant waivers ahead of scheduled July payment dates to lenders.

Jessica Tomlinson, head of real estate London at UK bank Barclays, said that while the bank has seen high demand for covenant waivers and resets, as well as short-term relief on amortisation, requests for interest payment holidays had not been high among clients so far.

“Our strategy has been to provide covenant waivers and resets,” Tomlinson said.

“During the current payment cycle, the number of clients requiring support has been relatively low. Conversations with our real estate clients, however, suggest there will be a much bigger requirement for the next payment cycle.”

Peter Cosmetatos, chief executive of CREFC Europe, said to expect forbearance requests from borrowers to escalate: “In the March/April payment round, enough tenants paid enough rent, and perhaps there were enough rent reserves in place, that landlords were able to pay their interest. Those who needed support received it from their lenders in the form of covenant waivers and deferral of scheduled amortisation.

“The expectation is that tenants will find it much harder to pay rent in June, and that landlords will have less in reserve, so we are more likely to see actual interest payments needing to be restructured, or defaulting.”

Ion Fletcher, director of policy finance at the British Property Federation, argued that further support from the UK government is needed to avoid an increase in the number of businesses not making it through the next payment cycle.

“We recognise the actions the government has taken so far to support businesses affected by covid-19 and its willingness to take further action, but we think there is a gap when it comes to support property occupations cost,” he said. “There is a feeling on the occupancy side that without further government intervention, some businesses will have to shut down because there is no income coming through.”

Dealing effectively with borrower requests has meant adapting procedures and, in cases, providing staff with additional training, according to Tomlinson: “We are aware that people need answers at speed because management teams need to know where they are in their banking covenants. Over the last four weeks, we have re-looked at our process and procedures to enable us to react at that speed.”

Although the panellists agreed that the UK’s commercial real estate industry entered the covid-19 crisis relatively healthy and stable, they said difficulties could lie ahead if the pause of transactional, construction and business activity continues into, and beyond, the summer.

Lorna Brown, head of capital markets at UK developer and investor Delancey, argued dialogue between all parties will be crucial, including tenants being prepared to share ongoing trade figures with landlords. “There needs to be a collaborative approach across the board,” she said.

While panellists agreed goodwill is important, they argued individual lenders’ business models will ultimately determine how flexible they are on debt covenants.

“Not every lender is going to be in the position of a bank with a relatively flexible funding structure and the ability to show more flexibility,” said Cosmetatos.

“With annuity payments obligations, debt fund managers will not be necessarily met with flexibility from their institutional funders, which allows them, in turn, to be flexible when dealing with their borrowers.”

Panellists also discussed the implications of the current crisis on loan pricing. The end-year 2019 Cass Business School report on UK lending, published on 22 April, said increased defaults and loan write-offs will push up banks’ capital costs and reduce liquidity towards the end of 2020 and into 2021.

However, Brown argued it was too early to conclude that pricing would move dramatically. She referred to the Cass report’s latest pricing figures, which show most sectors remain below the 10-year average: “If we add that to the low interest rates, it hopefully points us towards stability in the sector.”

Cosmetatos added that the UK real estate lending industry was relatively healthy in 2019, in terms of the volume of outstanding debt and the loan-to-value profile of lenders’ books.

But even a well-positioned industry will depend on how the underlying economy copes, and the duration of the current crisis will be key to that, Cosmetatos said.

“If this were a normal cyclical real estate market downturn, I would feel reasonably confident that lenders would be able to weather it without any significant credit crunch, given the relatively healthy and stable state in which the CRE finance industry entered this crisis,” he said.

“However, this is not anything like a normal cyclical downturn, it is an emergency of unprecedented proportions, so if it lasts several quarters, I suspect we will see credit availability, not just pricing, quite significantly impacted.”