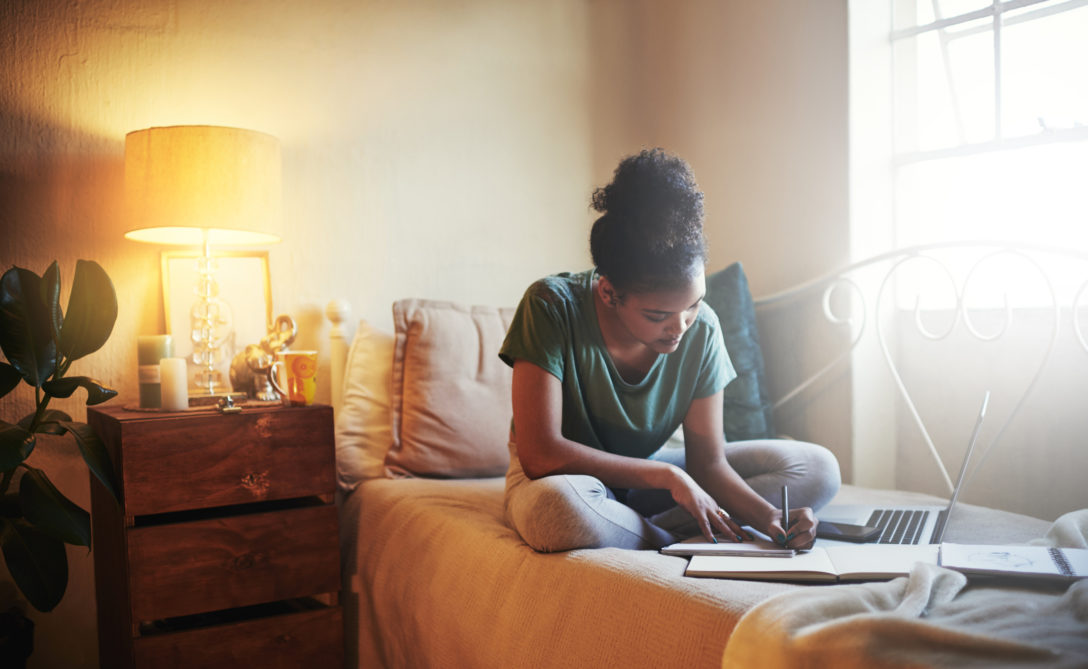 Real estate investors and lenders see property types comprising housing and hospitality, known in the market as the ‘beds’ sectors, as benefitting from long-term demographic trends, which make them less sensitive to market cycles than some traditional types of commercial real estate, such as offices.

The ‘beds’ sectors proved popular with investors last year. According to CBRE, Europe’s residential sector cemented its position as the continent’s second most invested-in asset class after attracting record investment volumes of €50 billion, up 22.4 percent on 2017. This put it behind offices but meant that it surpassed retail for the first time.

Cash under the mattress

Real Capital Analytics estimates that the beds sectors account for almost 30 percent of all European commercial real estate investment – double the share they were achieving at the peak of the last cycle. Investors are looking to capitalise on structural changes in the wider real estate industry and diversify their portfolios.

“The appeal is linked to the countercyclical nature of these assets, with their performance less correlated to the economy and mor e to structural trends such as an increase in tourism, the student population or an ageing population,” de Laurentiis says.

Market participants say that non-bank lenders have been particularly active during the current market cycle in backing alternative accommodation sectors with an operational element. However, banks, which typically have less expertise in these assets and less of an appetite for properties with unpredictable cash flows, have also become willing to finance this segment on a selective basis.

“Debt funds have been in this market for a while due to the strong occupational dynamics versus supply,” says Martin Wheeler, co-head of ICG-Longbow, an alternative lender that has provided finance in the beds sectors since 2010. “But it’s probably the banks which are now thinking more openly about backing these sectors in the senior debt space.”

Mark Bladon, co-head of origination at Investec Structured Property Finance, agrees that more competition is being seen from both mainstream and alternative lenders: “These sectors –purpose-built student accommodation and the private rented residential sector in particular – are increasin gly viewed as defensive.”

According to a report published in March by Deutsche Bank’s asset management arm, DWS, creditors with strong knowledge of local markets for sectors such as student accommodation and hotels can benefit from wider margins, often in the range of 100-200 basis points higher than the prime traditional property segments.

Wheeler, however, points out that margins are becoming tighter when it comes to prime assets. “If you look at senior terms for prime hotels or student accommodation and compare it with prime core assets, maybe there’s a 50bps premium,” he says. “For whole loans, on the other hand, there’s a 1 percent or greater pick-up.

“If a lender is interested in this market for pricing, it is probably the wrong reason. There would be no point in going through all the effort of understanding and underwriting the sector, and then coming away with a modest uplift over the core sectors. Lenders should be interested because of the attractive property dynamics.”

AXA’s de Laurentiis says that with new players entering the market, there is a perception of margin compression in the beds sectors. However, he adds that margins in these sectors typically remain wider than for loans backed by traditional asset classes. Lenders are pricing in the higher risk attached to the operating nature of these assets, as well as the reduced availability of debt compared with segments such as offices or logistics.