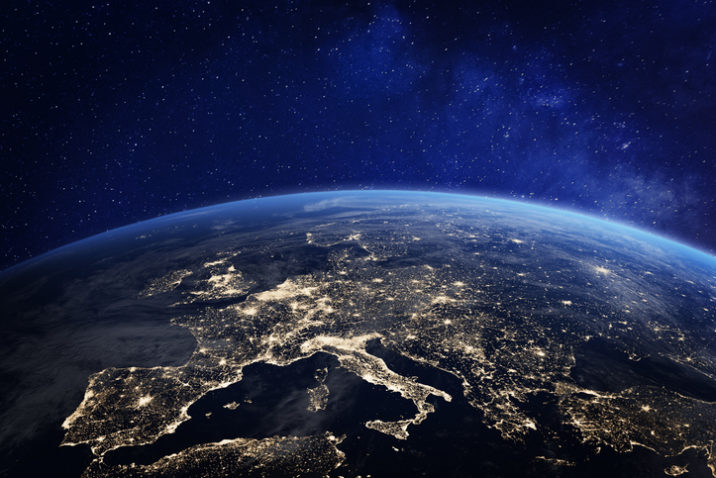 More non-bank real estate lenders with debt strategies that had been concentrated on the UK are entering continental European markets to source deal opportunities.

In late July, real estate investor Cain International announced the expansion of its debt platform to continental Europe, with a €120 million development financing of two Italian hotels. Also that month, investment manager Barings Real Estate Advisers closed a €40 million development loan for a retail park in Seville; the latest deal as part of a strategy started late last year to build a continental European loan book. Nuveen Real Estate is also understood to be close to expanding its lending programme onto the continent with a circa €16 million Spanish loan in the pipeline.

Growing non-bank lender interest in continental Europe comes as UK property investment activity has dropped sharply, something many in the market attribute to concerns over the increasing likelihood of a no-deal Brexit. In the first half of 2019, UK investment volumes were down by 31 percent year-on-year to €23.4 billion, according to Real Capital Analytics. Investment into European real estate, excluding the UK, fell 8 percent to €91.8 billion in the same period. Yet real estate debt specialists argue lenders’ geographic expansion cannot be simply explained by Brexit concerns.

“That would be a one-dimensional conclusion,” argues Michael Kavanau, lead director of debt and equity advisory at JLL. “The real story is that we are in the late cycle and, as a result, there is an increased focus on real estate debt across the UK and continental Europe because it’s a more defensive strategy. We haven’t seen a slowdown in UK lending as a result of the hard Brexit rhetoric, and there’s still plenty of money to deploy across the continent.”

John Cole, head of real estate debt at Cain International, says Brexit uncertainty has not motivated the firm’s continental expansion. “For us, it’s been a story of conservative growth in the debt market. We have now expanded our resources and can look to a wider geography to explore the right opportunities.”

In July, London-based investment manager M&G Investments, which has several years’ experience of lending in continental European markets, announced it had closed a €117.5 million whole loan for a mixed-use retail and residential development in central Milan. Continental European markets generated plenty of lending opportunities in the first half of this year, says Isabelle Brennan, director, real estate finance at M&G.

She notes though that M&G remains “very selective” in its deals. “Competition remains fierce, with local lenders often driving pricing to incredibly tight levels for loans against high quality real estate. This, combined with the negative euribor environment, has meant that pricing on the continent is frequently less compelling than equivalent opportunities in the UK on a risk-adjusted basis.”

According to CBRE’s European Debt Map data, nine markets saw senior loan margins decline over H1 2019. In five central and eastern European markets, the average margin fell from an average of 2.54 percent to 2.07 percent over the six months. Margins in Milan fell by 25 basis points; in Amsterdam by 15bps; and in Brussels by 10bps.

Barings’ Sam Mellor, head of real estate debt portfolio management and origination in Europe, agrees there are tighter spreads outside the UK, especially in the core, senior lending space. But he points to pockets of opportunity in continental Europe to achieve wider spreads on lending to more transitional or value-add assets.

While margins against core, prime assets across Europe no longer offer a noticeable premium to the UK, Mellor argues, doing business in continental Europe has the benefit of portfolio diversification.

“We have a substantial real estate debt portfolio in the UK already, in excess of £2 billion (€2.2 billion), and we are looking to diversify into other markets where we have local knowledge, expertise and presence and are allowed to act from a regulatory point of view,” he says.

Brexit uncertainty has accelerated Barings’ strategy to expand into the continent, Mellor adds, but is not the key driver.