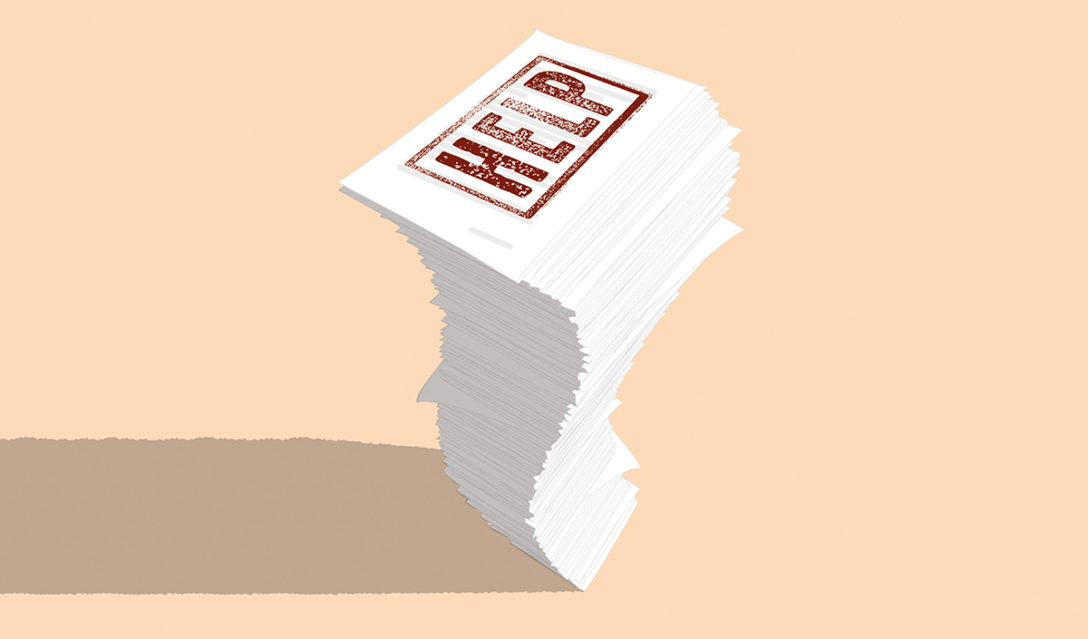 Special servicers are no strangers to crises. In fact, they come to the fore during times of market dislocation, granting relief or modifications to struggling credit borrowers and devising workout plans to maximise the recovery from defaulted loans.

The covid-19 pandemic has caused a different kind of crisis, however, as it spurred an “abrupt” increase in loan transfers to special servicing in the US market, with Europe so far less affected.

By September, the overall special servicing rate for commercial mortgage-backed securities loans ratcheted up to a post-GFC high of 10.48 percent, up from 3.1 percent a year ago and 2.83 percent six months prior, Trepp data showed. The rate also reflected all-time highs for the special servicing rates for lodging and retail at 26.05 percent and 18.32 percent, respectively.

“We’ve seen an explosion in the percentage of loans going into special servicing over the last six or seven months,” concurs Manus Clancy, senior managing director at Trepp.

The global financial crisis, by contrast, “was a really slow-to-roll-out crisis,” he says. Seven months after the collapse of Lehman Brothers, for example, he estimates the special servicing rate for hotels was at around 3 percent. Moreover, CMBS delinquencies and special servicing rates did not reach their peaks of 10.34 percent and 13.36 percent until mid-2012.

Although it represents only about 15 percent of the overall commercial real estate debt market, CMBS is still the third-largest capital source for commercial mortgage debt, behind banks and government-sponsored enterprises, according to the CMBS data provider. The disclosures required of the market also make it “a true barometer” of how most income-producing commercial real estate assets are performing, according to Robert Lieber, executive managing director at Island Capital, a New York-based real estate merchant bank that previously owned special servicer C-III Capital Management.

Borrowers at the gate

As high as the special servicing rate is in the US today, Lieber expects more loans to be transferred to special servicing, particularly at the beginning of 2021. “There’s a huge queue at the gate,” he remarks, explaining that some borrowers have not yet been granted the ability to transfer loans into special servicing because of what he calls “resistance in the system.”

By early 2021, “the situation becomes more obvious that loans need to be modified,” Lieber predicts. “That’s when you’re going to see the transfer to special servicing go up from those loans and those borrowers that are at the gate today.”

Loan distress is also expected to come in waves during the covid-19 crisis. While much of the pain has been concentrated in retail and hospitality to date, delinquencies could begin to tick up in office and multifamily over the next six months. “If you’re thinking about multifamily, if covid is having an impact on certain areas, you’d expect to see leases roll off and occupancies fall 2 to 3 percent every month over time in some major markets,” says Clancy. “It may take 12 months for that to really manifest itself.”

As for office properties, particularly in big cities, “you’re going to see a tremendous amount of shedding of space,” as more firms allow their employees to work remotely going forward, he notes. “I think that’s going to drive down demand considerably as leases roll off. But as you know, some people may have locked in leases maybe just a year ago and those leases run for 10 years. So that will be a real slow-to-roll-out change.”

The end of forbearance

Trepp estimates borrowers have been granted forbearances of more than $31.2 billion across 800 loans thus far. Forbearances have contributed to the decline in the CMBS delinquency rate starting in July, along with a reopening of parts of the economy and borrowers becoming authorised to use reserves to pay their debt service. The delinquency rate had fallen for four consecutive quarters to 8.28 percent as of October, according to Trepp.

With many forbearances set to expire at the end of 2020, borrowers will be seeking longer forbearance periods than they had the first time, says Lieber. “As we get to the end of this year and look forward, we all recognise this is going to take longer than maybe we had hoped it would back in June.”

The ability to reach an agreement with a borrower will depend on the performance of the property and the sponsorship and capitalisation of the deal. “If a borrower doesn’t have anything to bring to the table for a viable workout, you’re going to be taking properties back,” one special servicer explains. “It’s the reality of any downturn.”

Some of the borrowers that were granted initial forbearance in Q2, 2020 have already begun to request a second round of debt relief from servicers, according to a Fitch Ratings report published in September. However, the firm said special servicers are likely to place more stringent parameters on borrowers to obtain additional debt relief, such as additional equity contributions or recourse.

Throwing in the keys

But while special servicers may have helped many borrowers to hold onto their properties, “we’re already seeing dozens of borrowers not willing to wait this out,” Clancy notes. “The fact that they’re willing to give back the keys at this point is very telling of what they see happening in the next few months… It’ll be indications of where people are seeing no immediate turnaround.”

CMBS foreclosure rates began to tick up in June and have since risen from 0.32 percent to 0.83 percent as of 1 October, according to Trepp – a trend that is expected to continue. “Every month, you see another dozen or two dozen where you see in the special comments that this borrower has indicated that they’re going to agree to a consensual foreclosure,” he explains. “They’ve come to the conclusion that whatever relief you’re going to give me, it’s not going to be enough.”

The special servicer says his firm is starting foreclosures on some assets but expects meaningful liquidations out of special servicers will not happen until next year. “Our phones are ringing off the hook: ‘What can I buy? When are you going to start selling stuff?’” he remarks. “The good news for us is as a seller, whenever that happens, there’s certainly pent-up demand. How quickly we’ll see price discovery between what our expectations are versus what people want to pay, that’s a whole other story.”

Lieber expects distressed opportunities to emerge from the crisis over the next three to four years: “Whether you buy out the loan, whether you recapitalise the borrower or provide rescue capital, I think there are going to be a lot of different kinds of opportunities to fix broken capital stacks because of the underperformance of the underlying asset given the effects of covid.”

Clancy, meanwhile, believes the expectation of bargain buys coming out of special servicers may be overblown. “I think people might be disappointed at the amounts of discounts they have, just because there’s so much competition for distressed properties,” he remarks. If a buyer does acquire a property at a deeply discounted price, it typically means the new owner will need to put in a lot of sweat equity to either re-tenant or reposition the asset.

“Either way, this isn’t like shooting fish in a barrel, that things go into default and people are picking up assets for 40 cents on the dollar right and left,” Clancy says. “The good stuff will demand fair pricing because there’s so much competition out there and the lousy stuff is lousy for a reason and people will have to really roll up their sleeves to make it successful.”

Not all about the fees

Special servicers earn their income by charging fees to borrowers whose loans have entered special servicing, including a monthly fee based on an annual rate of 0.25 percent of the loan’s principal balance, according to law firm Debevoise.

Still, some special servicers have been proactively trying to prevent loans from being transferred to special servicing during the crisis. “We take the surveillance of loans very seriously, we take the watch lists very seriously,” says George Alisandratos, director at Dallas-based special servicer Hudson Advisors. He adds the firm has consequently increased communication with master servicers and borrowers: “We’ve kicked up the number of times we have calls, just to make sure we’re aware of everything going across the portfolio, just so that we’re not surprised.”