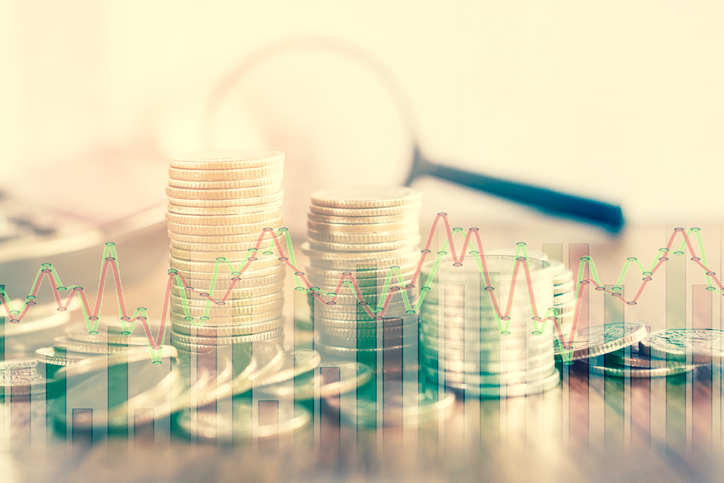 “It could prove to be a catalyst for further growth,” Wallace added, as investors seek a haven for capital.

Frankfurt-headquartered DWS itself operates a real estate lending strategy. According to the 2019 Real Estate Capital Debt Fund 20 ranking, the organisation raised €824 million of third-party capital for property lending in the five years to June 2019.

Speaking about the outlook for Europe’s real estate debt markets in light of the covid-19 pandemic, Wallace admitted it is too early for lenders to have a clear view.

“It is exceptionally difficult to have an understanding of where pricing and values are right now,” he said.

While Q1 real estate market data in April will hint at how property values are shifting, Wallace warned that valuers will not yet have clarity due to a lack of transaction evidence. “We will need to look beyond the Q1 data, and it will be important to communicate as much as possible with valuers, brokers and industry analysts,” he said.

He added that debt specialists should treat data from the listed property sector with caution: “It can hint at the differential between sectors and risk types, but there is always enhanced volatility on the listed side, so we need to be careful about translating falls on the listed side to the debt side of the market.”

Europe’s real estate debt market is slow as lenders and borrowers take stock of the situation, Wallace explained. “Activity levels will be lower than in previous quarters and the market will be shallow for some time. Many on the borrower and lender sides will take a wait-and-see approach. Some deals will continue to go ahead, although it is too early to say on what terms. The pipeline of new deals is likely to be lower.”

Wallace added: “There is an expectation that margins will increase, although we will see differentials between sectors. Lower loan-to-values will be a common response among lenders.”

However, Wallace went on to say that the real estate industry entered the current crisis in much better shape than previous market shocks. “The industry has been disciplined on the leverage side, and there is low vacancy in most sectors, aside from retail, and less development in the pipeline.

An increase in loan defaults is to be expected, although the extent is “very difficult” to ascertain. “Hopefully, the industry has learned lessons about how to deal with such situations,” he said.

On the longer-term view, Wallace said the consensus among economic forecasts is for a strong upswing in the aftermath of the crisis: “Yes, we’re experiencing severe disruption now, but this is a long-term asset class. We need to look beyond the next six months to the next five or 10 years.”