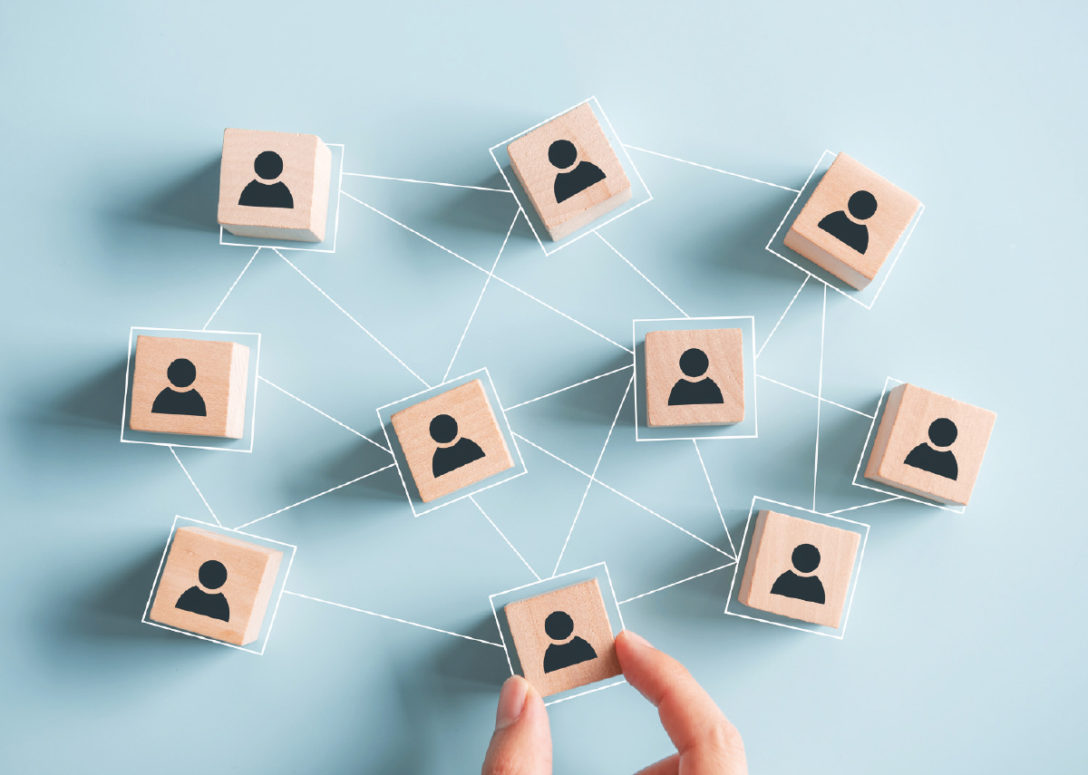 Serene Hamzawi recalls surprised reactions from some of the property debt professionals she called up with job prospects in the early days of the covid-19 crisis.

“Some said to me: ‘Really? You’re trying to headhunt me now?’,” recalls the managing partner at real assets-focused executive search firm Sousou Partners. “It felt odd calling people about recruitment when we were all facing unprecedented circumstances.”

With a little more persuasion from its lender clients, Sousou was able to close several hiring processes that had been underway before Europe went into lockdown. Now, in the first quarter of 2021, discussions with debt specialists about new roles are far more frequent.

“It is easy for people to jump on a video call with us, where previously they would have come into our offices,” explains Hamzawi’s colleague, Sousou partner Jamie McKinnell.

“People are facing their own four walls and have had time to ask themselves whether they want to be in their current role for the next 10 years. It has led to increased take-up for the industry’s more entrepreneurial roles.”

Hamzawi and McKinnell say that during 2020, alternative lenders were the main beneficiaries of people moves. Non-bank lenders had been growing steadily pre-covid, but the pandemic, and the resulting pullback from the banks, spurred further growth.

“There is huge interest in debt from alternative lenders,” says Hamzawi. “Several groups in 2020 began to rehire to grow their businesses and there were also new team build-outs.”

“Across the industry, base salaries remained largely stable last year, with bonuses either flat or down around 10 percent,” says Hamzawi. However, she notes that the best-performing individuals received higher bonuses.

According to the data, the most senior investment bankers remained the sector’s highest paid. Managing directors, with more than 15 years’ experience, could earn as much as €510,000 base salary, down slightly from the €525,000 reported in 2019. However, median pay for managing directors in such organisations was €440,000, up £5,000 from last year’s data. The top bonuses at the investment banks were up to almost €1.3 million, down from €1.5 million in 2019.

Those in similarly senior positions at alternative lending businesses could earn €425,000 base salary with bonuses up to almost €1.49 million, the data show. Although lower than compensation at the investment banks, Hamzawi says the potential upside of working for an alternative real estate lending business is far greater.

“From a cash perspective, alternative lenders are almost comparable to investment banks,” she explains. “But, in the long term, there is the prospect of carried interest within a debt fund business.”

McKinnell adds that alternative lenders are luring debt specialists on the basis of the range of capital the new hires will have at their disposal and the freedom they will have to originate deals. “Working in a big bank has its positives, such as the resourcing behind teams,” he says. “But the trade-off is there are more constraints. Private lending businesses are nimbler.”

Although McKinnell notes that at least two investment banks have bulked up their real estate teams in the last year, he says that this part of the industry has been relatively steady. He adds that the investment banks are “extremely strong performers,” enabling some to invest in their property businesses.

Sousou also gathered data on Europe’s commercial banks, which market sources note have reduced their risk appetites in response to the pandemic. According to the data, commercial bank salaries and bonuses are significantly lower than for equivalent positions in investment banks. For example, median base pay at the director level, reflecting 10 to 14 years’ experience, was €170,000 with a €140,000 bonus – significantly below the €235,000 and €290,000, respectively, at an investment bank.

Despite the reduced activity among Europe’s commercial banks, Hamzawi says there have been few implications for personnel thus far. “We haven’t heard of teams being let go in the commercial banking sector,” she says. “But we have heard of individuals being offered voluntary redundancy or choosing to move on because the bank will not approve the deals they are originating.”

She adds that borrower-side capital markets teams within the private equity real estate fund market are a destination for those moving on from commercial banking roles.
In its survey, Sousou found compensation at the top end of the scale for such roles to have been unchanged since 2019, at $465,000 base and $550,000 bonus.

Several real estate lending organisations had a profitable 2020, as they took advantage of a dislocated lending market.

Nevertheless, Hamzawi expects many to tread carefully in 2021 as they assess the long-term impact of the coronavirus on their investments. She says they are unlikely to raise compensation meaningfully this year, even if origination activity increases.

“When the covid-19 crisis first began, lending organisations looked at it as a short-term event that would only halt activity temporarily,” she says. “But then deals kept getting pushed back. Our clients have been transacting selectively, but they are cautious about this year and further forward, if we are in a prolonged period of rent not being collected across property portfolios.”

McKinnell agrees that such caution has kept compensation across the industry relatively steady, albeit at high levels when compared with many professions. “It underpins a reticence for employers to reward people,” he says. “It is a lot more important to them to make sure they have viable businesses into 2022.”

Although Europe’s providers of real estate finance have been careful to retain key personnel, or attract them in the case of burgeoning non-bank businesses, most are likely to keep a close eye on their wage bills over the coming year.