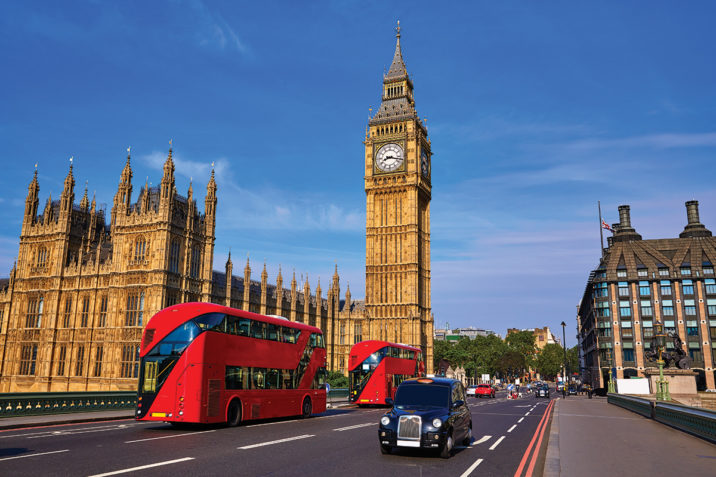 Commercial real estate lenders originated 12 percent more debt in the UK last year than in 2017, according to the latest’s UK Commercial Real Estate Lending Report by London’s City University’s Cass Business School. This was despite a recorded drop in property investment volumes over the same period.

Debt providers originated £49.6 billion (€57.7 billion) of loans in 2018, 53 percent of which came from new acquisition financing. This was despite investors’ caution amid uncertainty over Brexit – as evidenced by a 6.5 percent fall in property investment volumes to £65 billion, according to CBRE.

“Debt supply usually lags borrower demand by one year and 2017 was a strong year for property transactions,” said the report’s author Nicole Lux. “It remains to be seen if the debt market was just catching up in 2018.”

The survey found that lenders with balance sheets of more than £5 billion were the most active group, and that they had been responsible for 53 percent of new financing.

UK banks were the most prolific lenders, accounting for £21.9 billion of new business. The largest increases in originations were from insurance firms (up 21 percent to £5.1 billion) and other non-bank lenders (up 26 percent to £7.6 billion). Non-UK banks registered a 47 percent rise in originations to £10.3 billion, a surge that Cass linked to an increase in the number of banks sampled in its report.

German banks had the largest decrease in loan originations, which fell by 19 percent to £4.6 billion. The report attributed the drop to concerns about the UK’s political environment, which it said had caused German banks to pause their lending activity towards the year-end.

The Cass report shows new development finance in 2018 to have reached £8.8 billion. Of this, £5.2 billion was for residential development and was supplied by UK banks and other lenders.

Overall, Cass reported a “robust” debt market in the UK in 2018, despite the continued political and economic uncertainty in the country. Paul Coates, head of debt and structured finance at CBRE, said that lenders were looking to deploy an increasing amount of capital: “This, in turn, has created greater competition amongst lenders, with borrowers seeing more favourable terms across many asset classes.”

Lending margins on senior loans and prime office properties remained competitive at 199 basis points above LIBOR, compared with an average of 203bps in 2017. For the first time, the average pricing of loans secured by prime logistics – at 216bps by the end of 2018 – was lower than the pricing of prime retail at 230bps.

The UK’s total outstanding loan book increased by 5 percent to £173 billion. Eighty percent of these facilities had loan-to-value ratios of 60 percent or lower.