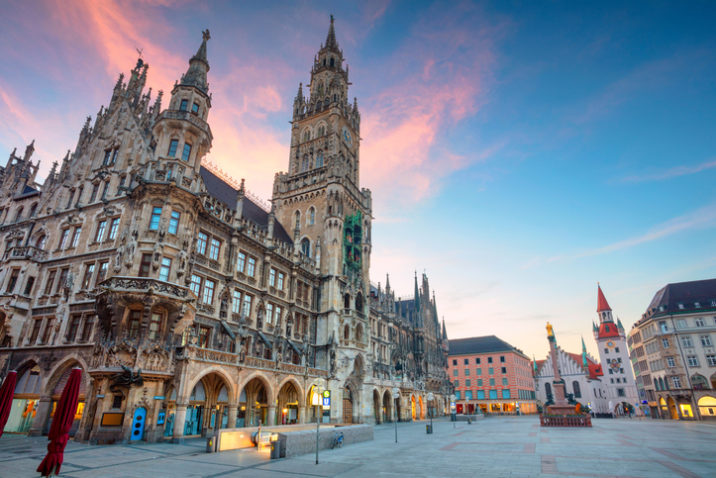 Rainer Komenda, head of real estate funds at the $88 billion institutional investor, said it was effectively “buying time” as Europe grappled with rapidly increasing infection rates caused by covid-19, the coronavirus which has brought much of the world’s activity to a halt.

“Everyone at the moment is buying time,” he said, speaking in Germany where there were 3,059 reported cases at press time. “At the moment, on the investment side, people cannot calculate.” Komenda said decisions made on investments would not be made “at least for another four to six weeks before we, hopefully, have a slightly better picture.”

On the sell side, he expected retail assets to be particularly hard to trade, confirming BVK itself has seen two live transactions adversely impacted. “One of them re-traded on sharper pricing. The other, the buyer just pulled out.” He also expected hotel and leisure assets to be especially hard to transact on. “Other segments will definitely be slower – though perhaps not at a standstill.”

BVK’s real estate portfolio made up roughly 24 percent of the pension’s total assets as of year-end 2019 – though the current turmoil in the financial markets is seeing institutional asset allocations rapidly shift. Komenda said underwriting today is currently challenging as assumptions pre-virus crisis are not usable. “We are struggling to understand what the new underwriting versus the old underwriting could be. That’s the new issue.”

“In the past, you would rely on ratings. In the current situation, its really tough to underwrite something.”

He added: “For now, it’s about collecting information from our property and portfolio managers on how the current portfolio is doing. To a lesser degree, it is about watching for new investments. At the moment, we are looking more into our [existing] portfolio than looking for opportunities. The market might be frozen as people have better things to do than bringing assets to the market.”

While nobody could forecast the reach or impact of the coronavirus, Komenda told PERE late last year how the pension was already preparing for a downturn and had a defensive strategy for 2020.

“We’ve had five years of markets peaking and cap rates threatening to climb, but people have been consistently wrong in their forecasts and are now feeling conditions will go on for longer,” he told PERE in October. “But I don’t expect that to last. It might flatline at best. That means we need to maintain significant cashflow to maintain performance.”

PERE understood then the pension was aiming to provide distributions to its pensioners of 4-5 percent a year with these coming from a portfolio-wide return of approximately 100 basis points more. The pension was aiming to offload as much as €500 million in non-core assets, and to also reduce its portfolio-wide debt from 48 percent loan to value to 40 percent, while extending terms from an average of five years to seven-10 years.