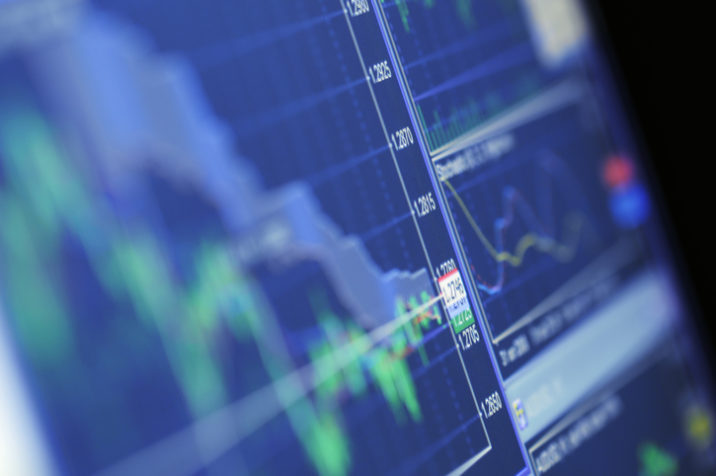 Commercial real estate borrowers in Europe are increasingly likely to benefit from negative swap rates, as lenders agree to remove interest rate floors from loan deals to win business in the most competitive parts of the market, sources have told Real Estate Capital.

Typically, lenders have a provision in floating-rate loan deals that means if the base rate on which the price of loan is calculated – typically three-month LIBOR or EURIBOR – falls into negative territory, it stays at zero percent for the purposes of the loan. Sources report more instances of lenders doing away with floors due to intense competition to win financing mandates.

In most cases, rates remain floored at zero in today’s European property finance market, sources canvassed by Real Estate Capital said. However, there are banks willing to pass on the benefit of negative swap rates to borrowers to stay competitive in markets with high debt liquidity.

Only borrowers trying to secure straightforward finance deals against ‘super core’ assets in highly competitive debt markets are likely to have negative swap rates priced into their loans, sources argued.

“We are currently seeing a five-year term loan at 50 percent loan-to-value priced at an all-in interest rate of approximately 15 basis points,” she added, referring to a multi-let office financing in Germany.

Barry Fowler, managing director, alternative income, at UK-based investment manager Aviva Investors, noted that zero floor agreements preventing loan pricing falling into negative territory due to falls in the base rate are being scrapped in some loan deals: “EURIBOR floors are being dropped in many transactions. Our real estate investment colleagues were offered debt for a Danish transaction where the margin largely offset the negative base rate/swap, resulting in pricing of almost zero.”

“From the lender’s perspective that’s almost preferable, if the alternative is watching your capital in negative interest,” Fowler added.

With the European Central Bank resuming its quantitative easing programme and amid expectations of further interest rate cuts in the eurozone, most euro swap rates are in negative territory. Rates on a five-year swap, for instance, are currently at -0.27 percent, according to data from Nordic financial services group SEB.

“We have done deals with negative swap rates, but only those with a very low risk profile and the right pricing,” said a German banker who preferred to remain anonymous.

“Highly competitive markets like Germany and, in some cases, the Nordics have seen banks providing negative base rates to borrowers, but this is not a widespread trend across Europe,” the banker added.