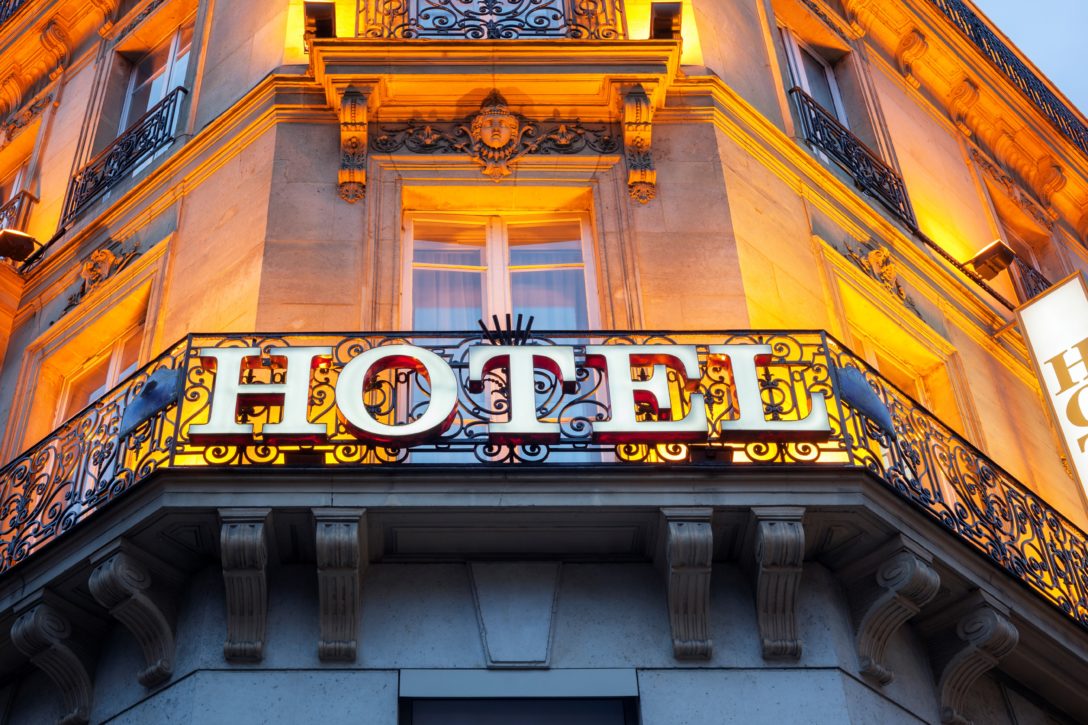 UK hotel groups, which have taken on high levels of debt in recent years, need government help to protect liquidity during the covid-19 crisis, a London-based private wealth law firm has warned.

Boodle Hatfield said the UK’s top 30 hotel groups collectively owe £6 billion (€6.6 billion) to lenders – 44 percent more than in 2009 in the wake of the global financial crisis. High leverage may make it harder for them to add to existing debts to trade through the crisis, or to finance loans on maturity, the law firm said.

It added that its hotel sector clients say the industry needs a “clearer roadmap” from the UK government on when and on what terms hotels can reopen.

Speaking to Real Estate Capital, Boodle Hatfield real estate partner Adam Chamberlain said government measures, such as the Coronavirus Business Interruption Loan Scheme, are well intentioned but fall short of what the hotel industry needs. Through CIBLS, the government is encouraging lending to smaller businesses by guaranteeing 80 percent of loans and covering interest payments for their first year.

However, Chamberlain stressed that loans through the scheme have so far been slow to reach smaller owners and operators and require lengthy due diligence from lenders to ensure prospective borrowers satisfy the scheme’s requirements. “These schemes make for good headlines, but they are not a panacea,” he said.

“The lender will be required to go through every possible route of recourse before turning to the government.”

Larger hotel groups can use the Bank of England’s Covid Corporate Financing Facility, which the InterContinental Hotel Group used to borrow £600 million. However, Chamberlain added: “Loans of any form will add further to the debt pile of an already heavily leveraged industry and sector participants will have to consider if now is the right time to be taking on more debt.”

He argued that the government should approve more sweeping measures to bolster liquidity across the industry, pointing to the ‘national time-out’ proposal put forward by the Hospitality Union, a lobbying group of 3,000-plus hospitality business owners set up in March.

Boodle Hatfield said this could allow hotels to defer lease payments and management contract fees due in the nine-month period to the end of 2020 with an extension of nine months to the initial lease or contract end date. The debt service obligations of landlords and management companies expecting to have received such rent or fees would be deferred by the equivalent period being added to the end of their loan terms.

“It can help businesses bridge the bumpy road while simultaneously working on appropriate restructuring, so they continue to be viable in the ‘new normal’,” said Chamberlain.

UK hotel groups’ debt levels increased in recent years partly due to them raising finance for capital investment programmes, according to Chamberlain. In addition, groups have also used sale-and-leaseback deals to return capital to shareholders, reducing the capital base against which they can borrow.

He added that lenders pushed up the loan-to-value ratios at which they were prepared to lend during the past two years, from seven to 10 times EBITDA to 12 times. “Lenders did this for perfectly good reasons. They accepted the EBITDA average amount was a bit low and so they pushed it up to allow borrowers to have more money, especially as there was a flight to hospitality from more struggling real estate sub-sectors like retail.

“In many cases, this has been used very positively but it has led to a sector that is fairly leveraged and now there is pretty much zero income across the board coming through the door for hotels,” he added.