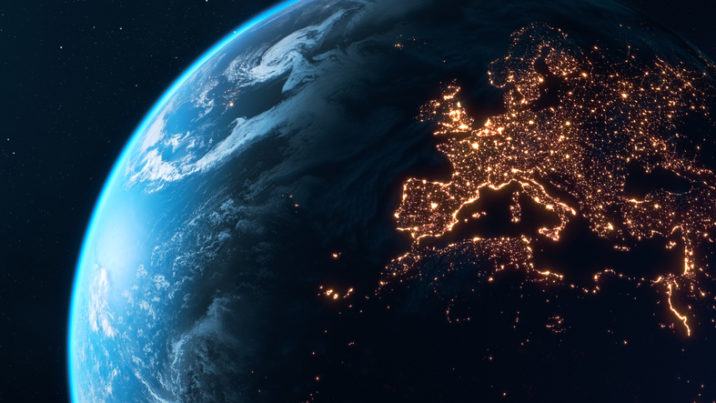 BlackRock, the New York-headquartered investment firm with $9 trillion of assets under management, has held a final close of its inaugural BlackRock European Real Estate Debt Fund, through which it will target high-yielding junior loans in Western Europe, Real Estate Capital has learned.

BlackRock Real Assets, the division of the company which invests in real estate and infrastructure, has raised €609 million for the vehicle, exceeding a fundraising target understood to have been set at €500 million.

The company described the ERED fund as the “next evolution” of its existing US real estate debt fund series. BlackRock has around 20 years’ experience investing in property credit, with its real estate debt platform having invested $14 billion as of the end of June 2021 on behalf of institutional investors across the US and Europe.

However, the ERED fund is exclusively dedicated to European real estate debt, with a focus on junior loans secured by properties located in Western European countries. It will operate what it described as a “conservative, pan-European” investment strategy, with an average loan-to-value of 75 percent. Target property types will include offices, retail, industrial, logistics, multifamily residential, student accommodation and hotels.

Robert Karnes, global head of real assets debt at BlackRock, said there is a gap in the market for such funds. “Increased regulation and tighter credit controls has led to intense competition for senior debt,” he commented. “By comparison, relatively little capital has been raised for high-yielding debt strategies. The challenge for alternative lenders is unlocking this investment opportunity, and that is where the scale and reach of BlackRock’s Real Assets platform comes into its own.”

Karnes said there was a strong response from investors towards the new vehicle, which he argued demonstrates the “strength and resiliency” of the strategy. More than 20 investors committed capital, including public and private pension plans, insurance companies and financial institutions from across Europe and Asia-Pacific.

According to Anne Valentine Andrews, global head of BlackRock Real Assets, property debt can generate stable income for investors. “The European Real Estate Debt Fund aims to provide investors with stable net income and has remained an ever-popular strategy with our clients. Given the scale of the BlackRock Real Estate platform, we have the privilege of direct access to multiple origination channels, leading to enhanced sourcing capabilities and differentiated dealflow.”