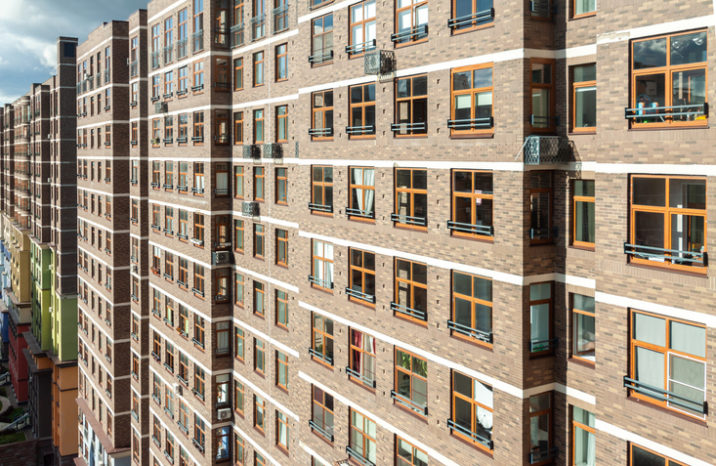 “We saw what we believed was an interesting window to take advantage of disruption in the capital markets in first and second quarters of 2020 and have continued to capitalise on the evolving investment landscape since then,” said Jon Pfeil, head of debt investments.

Berkshire Multifamily Debt Fund III was launched in 2020 and had a target of $1.5 billion, according to data from affiliate title PERE.

According to public information, the fund lined up commitments from the Massachusetts Pension Reserves Investment Management Board, which committed $150 million, with another $60 million allocated by the New Mexico State Investment Council. The Tennessee Consolidated Retirement System contributed another $200 million to the offering.

The fund’s predecessor, Berkshire Multifamily Debt Fund II, had a target of $1 billion, ultimately raising $1.25 billion before its close in 2017, according to PERE data.

Berkshire has been very active in the multifamily lending space, originating loans for its $1.47 billion Berkshire Bridge Loan Investors II fund. The firm passed its fundraising target of $1 billion for the fund, according to data from PERE.

“In addition to our investments in the Freddie Mac K program, we have been very active direct lenders,” Pfeil said.

The fund was also a major contributor to commercial real estate collateralised loan obligations. “We have taken advantage of the opportunity that has presented itself,” Pfeil said.

When originating bridge loans, size, location and sponsor are key, he adds.

“When we think about risk, we are thinking about location, sponsorship and a business plan,” Pfeil said. “Berkshire as a large owner and operator is positioned to be able to understand the implementation of business plans and we are mindful of both the individual credit and how it fits into the securitised product that we are issuing.”

The company sees several factors driving demand for bridge lending, including robust recovery is many US markets. “We continue to see an expanding opportunity set to provide transitional financing for high-quality multifamily assets,” Pfeil said. “We have a robust pipeline and will continue to be active lenders in the space.”