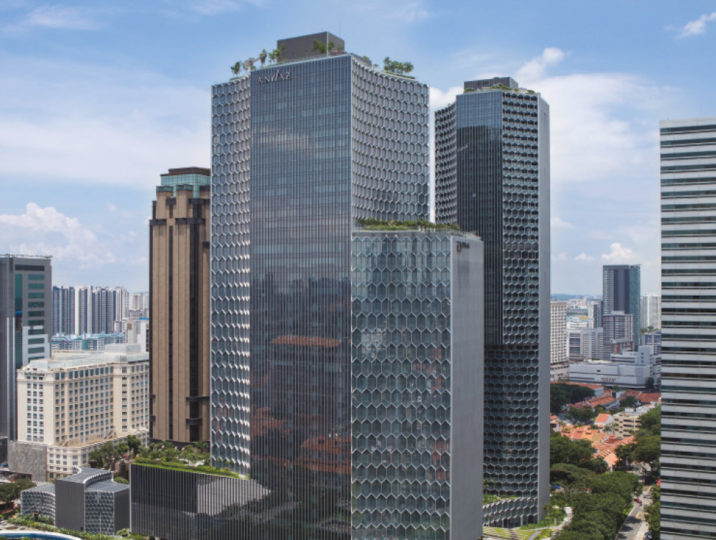 BVK will co-invest in Allianz’s European debt fund  with a €300 million commitment to a sub-fund valued at €1.2 billion. The Luxembourg-based PAREC fund, which was established in mid-2018 with initial backing from the group’s insurance companies, had reached nearly €3 billion in assets at the end of 2019. The vehicle’s strategy focuses on investing the “highest-quality” real estate debt from prime borrowers, with underlying core or core-plus assets in prime locations in top-tier European cities.

Roland Fuchs, head of European real estate finance for Allianz Real Estate, said the European lending market was now offering opportunities with lower risk and higher returns compared with pre-virus: “This unique market opportunity, backed by our established prudent and resilient underwriting approach, will be appealing both for Allianz and our future third-party partners.”

According to Fuchs, Allianz Real Estate’s pan-European focus with debt investments, both in terms of origination as well as loan management, is a differentiator in private real estate.

“European debt is particularly attractive given its investment coverage of one of the largest and most established economic zones worldwide,” he said. “Furthermore, European debt investors can benefit from a scope of diversification within Europe, which is unique, even compared to other global sub-markets.”

Fuchs added: “The more a debt fund product is designed to provide a true pan-European investment scope, the more it will be able to leverage those inherent benefits that the European lending market provides, and the more a fund manager will be able to select prime lending opportunities offering the best risk-return profiles.”

Allianz Real Estate began investing with BVK in 2018, when the insurer provided €300 million in financing to BVK for the acquisition of a prime mixed-use asset in Paris. In September 2019, Allianz also partnered with BVK on its first equity investment alongside a third-party investor, with the acquisition of a 650,000-square-foot office development in Berlin from developer EDGE Technologies.

Allianz had been in talks with BVK for months before closing the commitment, said Kroeger. She added that the group has pre-marketed to a range of European and Asian investors, primarily insurance businesses, pension funds, sovereign wealth entities and other institutions focused on matching long-term liabilities.

Kroeger also revealed the company was receiving a lot of interest from other like-minded institutional investors, including both Solvency I and Solvency II-regulated groups.

“We believe the partnership with BVK will [attract] demand from other partners to co-invest alongside Allianz in new sub-funds and benefit from our established and successful European debt business,” she said.